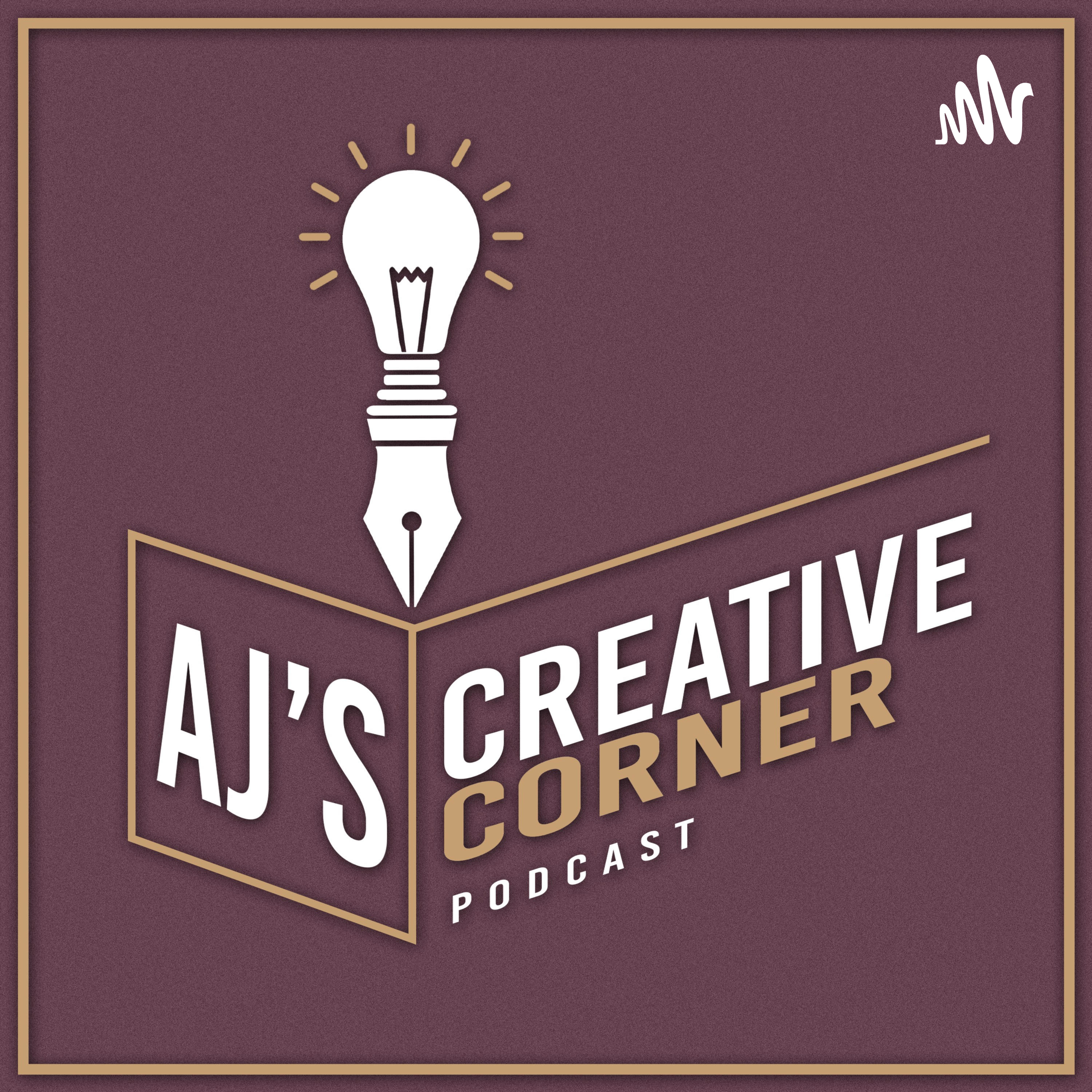 Hey guys! Welcome to this week's episode where we cover digital marketing trends in 2021, Instagram's new blog post breaking down how their algorithm works, and the ongoing feud between Facebook and Apple. I used 3 different articles in this episode so like always they are linked down below and I highly encourage you to go check them out. This is the first installment of a reoccurring series. At least once a month or once every other month I will be doing a digital marketing news segment to tell you guys all about what's new in the digital marketing world. I hope you guys enjoy this episode and I will see you next week! Sources: https://ppcexpo.com/blog/what-is-new-in-digital-marketing https://about.instagram.com/blog/announcements/shedding-more-light-on-how-instagram-works https://www.theverge.com/2021/6/7/22522706/facebook-creators-apple-google-fees-payment-interface-events — This episode is sponsored by · Anchor: The easiest way to make a podcast. https://anchor.fm/app

Before I even begin this post I just want to give a major warning not to read this article if you want to see the movie Antebellum and you don’t want to hear what happens. I’ll see you in the next post!

I am a long-time lover of horror movies, Janelle Monáe, and Gabby Sidibe so I was surprised to see that I hadn’t even heard of the movie Antebellum. I started by watching the trailer and it looked amazing. From what I gathered from the trailer this movie was about an African-American woman who was an author on some sort of mission. The trailer was so vague that I couldn’t figure out if that mission was her trying to write a new book or do some sort of research.

In the trailer, it cuts back and forth between the main character in modern times and then what appears to be flashbacks or maybe even nightmares she is having about the past during slavery in America. There is one scene where she is in her hotel room in the middle of a yoga lesson and then she is interrupted by a nonstop pounding on her door. When she answers the door there is a little girl standing at the end of the hallway staring at her. Maybe this is just me but I got major throwback vibes to The Shining when those twin girls are standing in the hallway.

My conclusion that I drew from the trailer was that this author was somehow going to be jumping into different unpleasant time periods. So when the movie began with scenery that depicted the lives of slaves on a plantation in America, I wasn’t shocked because I had already gotten a glimpse into this scene in the trailer.

What did surprise me was how long the movie covered this time period. It must have been at least a half-hour before I started to get confused. In the trailer the character had clearly been living in modern times for most of it so why was the majority of the movie taking place in a completely different time period? The main character who was called Eden on the plantation by white slave masters was enduring hardships that many slaves in America went through.

After spending the first half-hour of the movie understanding that Eden had one failed attempt at escaping which resulted in her getting branded, you begin to root for her and another slave on the plantation they refer to as ‘professor’ to escape the plantation successfully. All of a sudden the movie jerks back to modern times and the woman who has been referred to as ‘Eden’ throughout the entire movie is now a successful author whose name is Veronica.

With a little patience and a lot of confusion, you begin to figure out that a lot of the white ‘slave masters’ you saw on the plantation at the beginning of the movie are popping up in the background in modern times around Veronica. At first, I couldn’t figure out if this was some sort of nightmare, illusion, or flashback. However, finally, maybe an hour into the movie you realize that this entire movie has been taking place in modern times. The scenes of what seems to be typical slave life on the plantation are actually taking place during modern times.

I know. It sounds confusing. Basically, this whole movie takes place on a plantation in New Orleans that has been transformed into a Civil War Reenactment Park. Yeah. It’s pretty twisted. Once you learn that plot twist you feel a punch to the gut once you look back and reflect on all of the brutal punishments and horrific treatment that was doled out throughout the entire movie. There are a lot of little snippets into all of the ways that racism presents itself in modern times and there’s a sobering reminder about the history of slavery in America.

Overall the acting was excellent, it was well filmed, and the plot was definitely original. So when I went to look at what ratings it received from critics and checked the YouTube comments for the trailer of the movie I was surprised to see how enraged a lot of people were at this movie. This outrage sparked for a couple of reasons.

The second reason that I realized people were upset is for a reason that I have discussed here on my blog before and gotten a lot of feedback about. It’s that same sharp plot twist that famous authors and movie writers love to use as often as they can. I’ve talked about how having an extremely shocking plot twist towards the end of a Fiction Novel can actually take away from the reader’s experience and quite a few of you reached out to let me know that you agree.

WIth Antebellum what made people so mad is that you practically got through three-fourths of the movie before they delivered the plot twist. You spent so long trying to gather your thoughts and connect the dots that by the time the movie ended you had lost your attachment to the characters because you were still trying to understand who everyone actually was. Not only that but the ending (major spoiler alert) seemed to lose sight of the main character, Veronica’s motivation.

Veronica was referred to as Eden on the plantation because they gave all of the ‘slaves’ on the plantation new names once they arrived. The movie ends with Veronica leading three of the twisted white men who had spent the entirety of the movie torturing black people and regurgitating neo-nazi propaganda into the ‘burn shed’ where she set it on fire and killed them. Veronica kills the woman who had been in charge of hand-selecting every black person on the plantation by smashing her head on a statue of Robert E. Lee. Then she rides on a horse with a torch in her hand to the entrance of the reenactment park as police officers arrive.

That’s not necessarily a bad ending, right? She got revenge which she deserved. However, her main motivation for escaping the plantation was to reunite with her daughter and husband. You assume they reunite in the end but you don’t know for sure because the movie never shows you or even tells you that. It’s a heroic meaningful ending but they left out an essential part of the main character’s motivation which honestly resulted in an unsatisfying ending.

When I talk about how the overused concept of plot twists can take away from the reader’s experience when we talk about writing stories on this blog, this is exactly what I mean. It can be a well-written original plot twist but if it happens at the expense of the character development you’ve spent so long creating for your readers to learn from, is it actually worth it?